"Here’s what I do know. I want to build a business that does some goddam good in the world. I want that more than anything in the world. I want to prove that people can organize to Get Something Done That Matters. What capital M Matters? Giving people tools to turn their brains on instead of off. That’s something I love. I know I’m not alone in doubting myself. I know it’s a journey." – Andy Sparks
I talk with Andy Sparks, is the CEO at Holloway, they're building a new way to publish non-fiction books online (and it's gorgeous!) He's an incredibly genuine and self-aware human, it was a real pleasure spending time learning about his journey stepping into a position of leadership and forging his own path in life.

Andy shares really dark moments early on in his career when he was trying to figure out where your sense of self comes from as a young person and figure out his place in the world.

In this episode we also dive into:

🤣 The fun story behind his Calvin Hobbes tattoo

📚 Follow Andy's musings on Twitter @Sparkszilla // read his Medium essay on confidence or check Holloway (especially if you're a non-fiction writer).

💌Be notified about new episodes and receive the Curious Humans newsletter here >> jonny.life

👨‍🎓 If our conversation resonates with you, I'm also running a masterclass with Studio D. in San Francisco on March 27—so if that sounds interesting check them out here: https://studiodradiodurans.com/products/emotional-resillience-masterclass 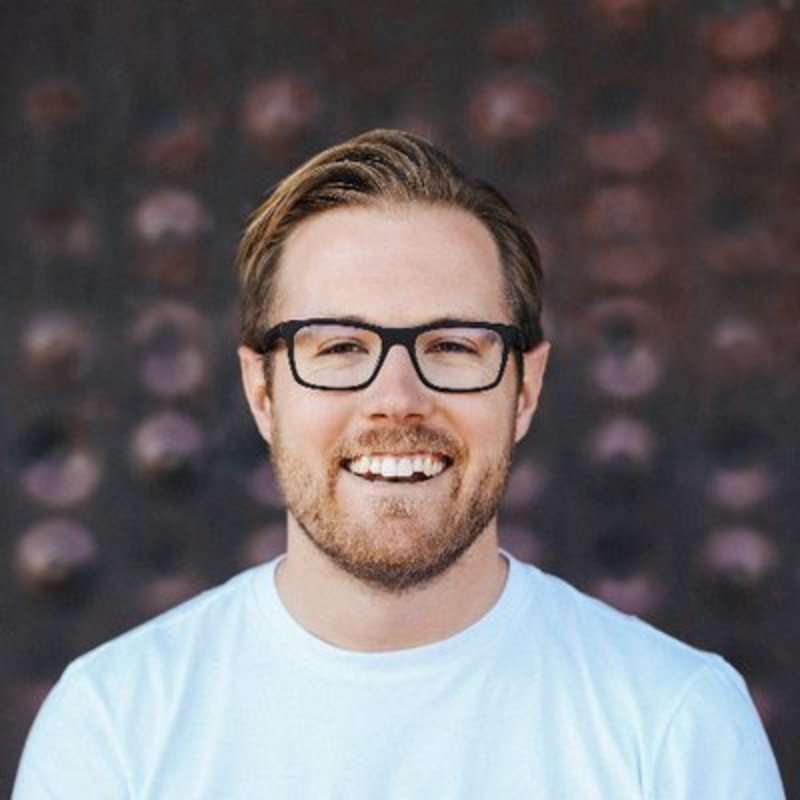