Erwan is many things, including the founder of MovNat ~ which is a synthesis of his passion for physical competency with his love of movement in nature. More recently, Erwan also became a US national static breath hold record holder.

In this conversation, we talk about what he describes as the challenges of 'Hamster fitness' & movement poverty predicament and some of his ideas for what he describes quite brilliantly as Human Zoo counter-measures. We also dive into (pun not intended) some of the benefits of practising breath-holding, increasing your CO2 tolerance ~ and how he can hold his breath for over 8 minutes.

This episode of Curious Humans is brought to by the one and only 'Nervous System Mastery' ~ which is my flagship 5-week bootcamp designed to equip you with evidence-backed Protocols to Cultivate Greater Agency Over Your Physical, Mental & Emotional State.

The 2022 cohort will be running this November ~ and applications are now officially open until midnight on October 29th. My sense is that if this conversation resonates with you then you'd likely be a great fit for our upcoming cohort.

We've already had over 250 applications, and places will be limited ~ so if you're intrigued at all you can find more details and apply to join this year's cohort over at nsmastery.com Editor
Jabriel Alsuhaimi
Musician, podcaster and digital creative on a journey to better myself, and the people around me through creativity and constant learning. 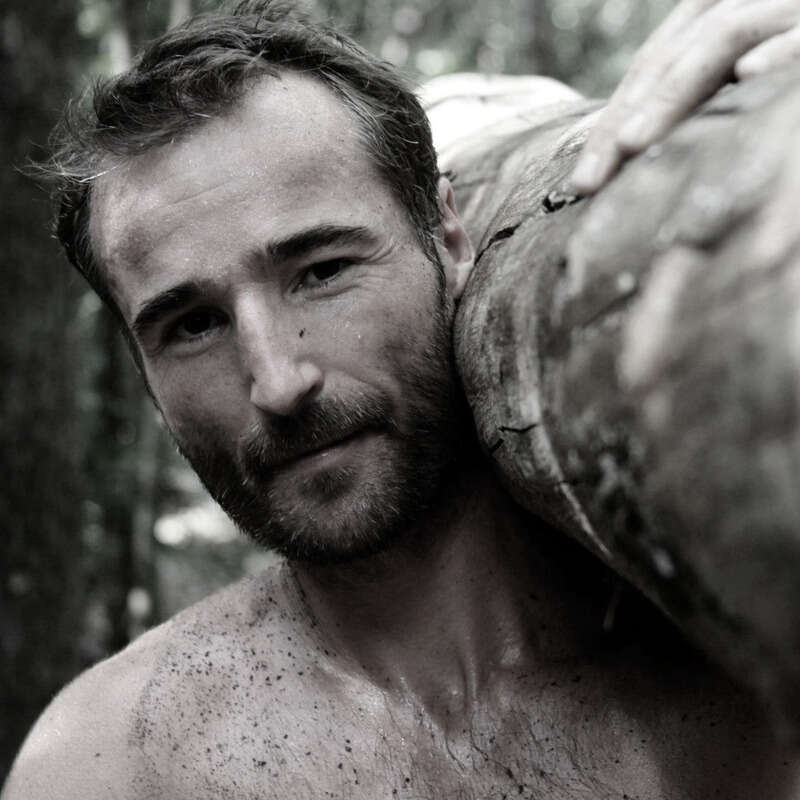