"The questions we ask help us build our own map of the other person’s perspective—we’re not trying to sink a person’s battleship with yes/no questions but to understand them better and create a map of their full set of beliefs, motivations, and knowledge—which requires a genuine curiosity in where they're coming from." —Buster Benson
In this conversation we get into the meaty questions about his new book that's hitting the shelves this week called 'Why Are We Yelling', a whimsical and disarmingly powerful case and strategy guide for having what Buster calls productive disagreement.

We cover three truths or misconceptions about arguments that you have uncovered, why he likes to eat knowledge, he coaches me through the process of engaging in a disagreement around climate change and we talk about some of the enemies of curiosity and what he calls the voice of possibility.

Then towards the end we explore some fun ground around:

📖 Why he's writing a 'Codex Vitae'
🎈 His 100th birthday plans
💀 What death-bed points are
📷 Why he took a photo at exactly 8.36pm every day for almost a decade.

Check out Buster's New Book // Why Are We Yelling: The Art of Productive Disagreement
Buster's Website // busterbenson.com
Buster on Twitter // @buster
Buster on Letter Wiki // Letter.Wiki

💌Be notified about new episodes and receive the Curious Humans newsletter here >> jonny.life 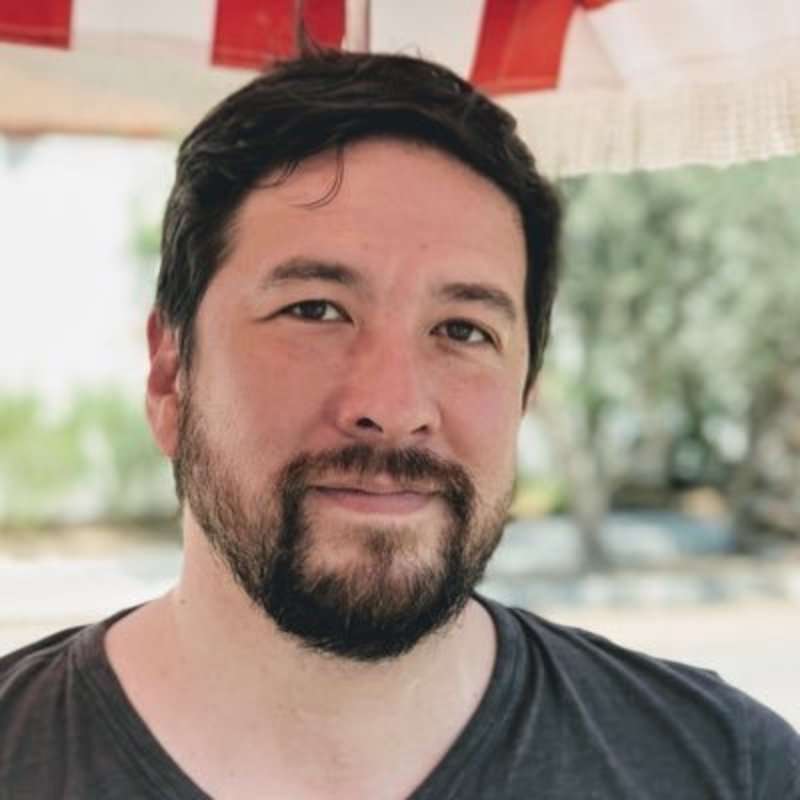